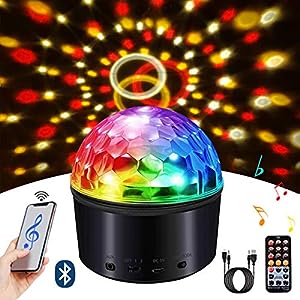 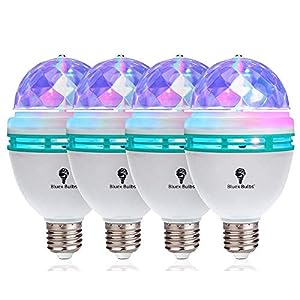 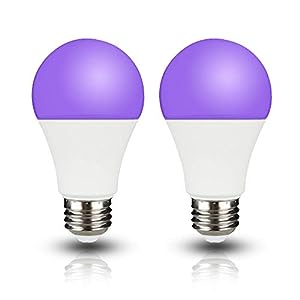 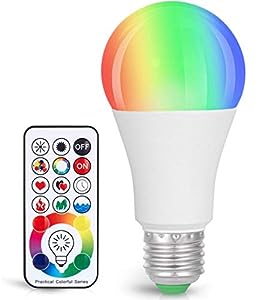 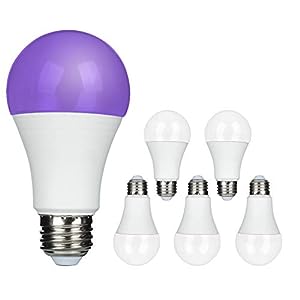 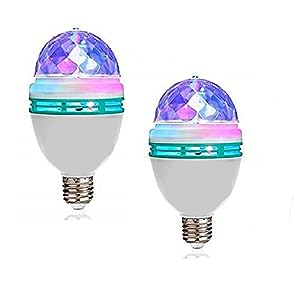 All You Need To Know About Disco Balls

We provide you the best products at the best prices on the web. Take a look at our categories on the left for the widest range available, and shop online safe in the knowledge that all orders are 100% secure - guaranteed!

Who doesn’t love disco balls? The most beautiful and enchanting gift of the twentieth century. They have been around for more than a century now and yet they still manage to put people under their enchantment. They were initially meant to be used in discos and clubs, hence, earning the name "disco balls", they are now used in homes and parties as a decoration. The lighting effects of these beautiful crystal balls have the power to enchant people and put them under a beautiful trance.

Especially when decorating your homes or arranging parties, these magical balls can take the beauty of the place to a whole new level. From your bedroom to your kitchen to your living room to your working space, disco balls can add a unique and colorful touch to your place.

When looking for a disco ball to use in your homes, you must consider the different types of crystal balls and pick the one that goes well with the effect that you want to create. For instance, there are three major kinds of disco balls in the market:

The Original Glitter Balls: are the disco balls that were initially used in the 1920s and got popular later into the seventies. They’re generally hung from the ceiling and give off the nostalgic 20th-century vibes that many of us love so much. Using these balls in your homes or parties will take you back in time. You might, however, need a separate source of light if you want to use these balls. Moreover, there are some crystal balls with their own light source and some disco balls come with a rotating motor that creates an even better environment.

The Floor Lamps: just like their name, are meant to be fixed on the floor. They’re also known as floor lights by many and don’t necessarily have to be set up on the floor. Some of these lamps can even be set up on walls or any other surface. However, you must make sure that the surface is safe enough for the floor lamps with no risk of them getting stepped on or smashed. And make it a point to ensure the availability of sufficient space for the lamps to avoid any mishaps. The variety of colors and patterns available in these lamps is quite vast. On a side note though, this type of disco balls is pretty expensive and might not function satisfactorily in the absence of sufficient space.

Party Lightbulbs: are the best solution for places with limited space. They are quite affordable as well. A party lightbulb is of the same size as that of a common lightbulb. Despite their small size as compared to other disco balls, these lightbulbs don't lose much when it comes to efficiency or color variations to their larger counterparts. The only con to these beautiful crystal balls their limited controls and slightly complicated set up procedure. They are not as easy to install as the other disco balls, so you might have to put in some extra effort.

In the end, the key deciding factor in your choice of a disco ball is still the interior and size of the room you are buying the glitter ball for and the effect you want to create. In addition to this, budget constraints could also play a key role in helping you reach your decision. However, no matter what type of disco ball you choose, you won't regret your decision since quite a few celebrities are also known to have used them in their home décor.

only $13.99
View
Add to Cart
View All Best Sellers

Cookies help us deliver our services. By using our services, you agree to our use of cookies. Learn More Accept

Wait! We have a something for you...

Don't leave empty-handed! Simply enter your email below and we will send you a great discount on our products:

We hate spam as much as you do! Your details are never shared and you can unsubscribe at any time.